A chance meeting in a diner in Naples Florida formed the basis of Kerry Costello’s latest crime novel.

Says Costello; “We have a small condo in Naples, on the Gulf of Mexico, where we spend as much of the winter as possible. In 2015 I went to Mel’s Diner to get a takeaway meal. The place was busy so I decided to have a beer while I waited. I soon fell into conversation with an interesting looking character called Rudy. He told me he was a treasure hunter, diving for treasure-trove in sunken Spanish Galleons off the coast of Florida. At first, I thought he was some sort of fantasist, but then I checked online the next day and it didn’t take long for me to realise the guy was telling the truth. 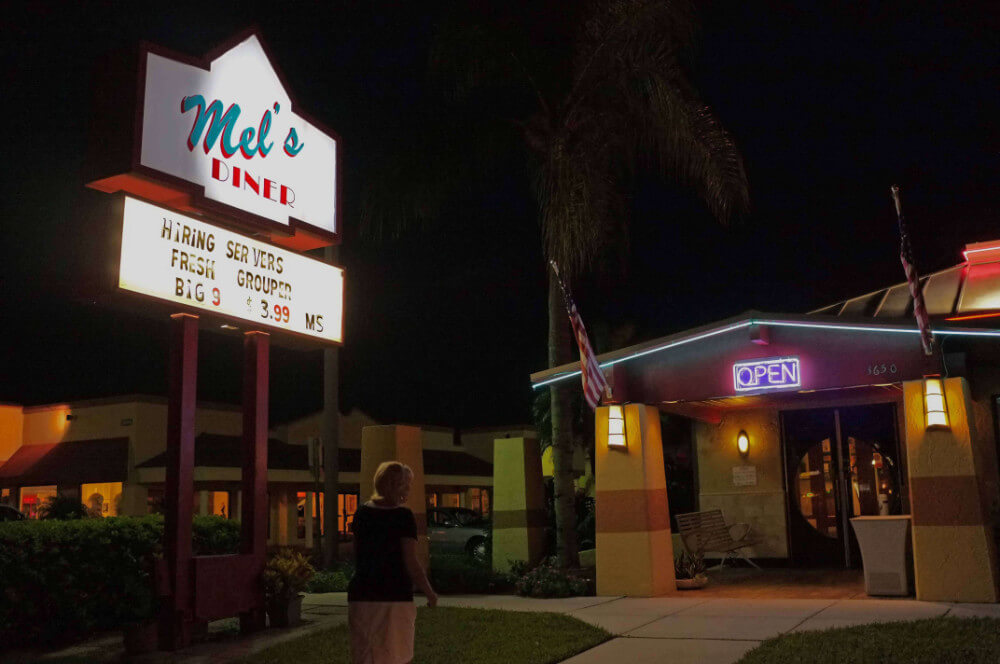 There are literally billions of dollars’ worth of undiscovered treasure just waiting to be found a few meters deep, just off the Florida coast. Take a look on the internet and you’ll see plenty of examples. In 2015, the New York Post reported a Florida family who found $150 million in gold coins on a Spanish shipwreck. As recently as this year, there’s a report of “The largest discovery of sunken treasure in 30 years, and it's somewhere off of the Florida coast.” The estimate for this find is around $150 million.

“So I was hooked,” Costello continues. “In the back of my mind, I already had a plot planned, about Iraq, and the vast sums of cash dollars I’d heard had been squandered by the US government during the Gulf War. I decided to plan my novel’s plot around these two fascinating stories of grotesque amounts of money."

And in case you’re wondering about just how much was squandered during the war in Iraq, read this –

“In 2004, approximately $12 billion in cash - shrink-wrapped bundles of untraceable US dollars (over three hundred and fifty tonnes), was shipped over to Iraq – and it vanished! Henry Waxman, a long-time critic of US involvement in Iraq was claimed to have said; “The way the cash had been handled was mind-boggling. The numbers are so large that it doesn't seem possible that they're true. Who in their right mind would send 363 tonnes of cash into a war zone?" David Pallister The Guardian 8 Feb 2007