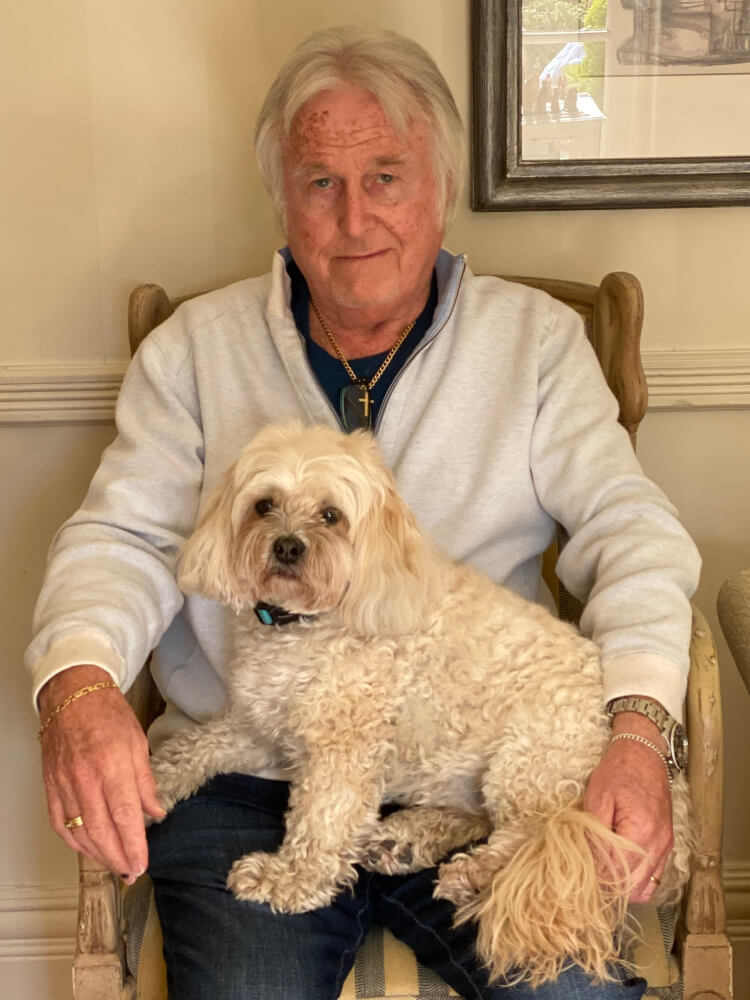 Kerry Costello was born near Manchester UK. He has worked as a printer, a salesman, a building site labourer, a waiter - and for a while as half of a singing/guitar duo appearing in nightclubs up and down the UK.

The setting for his later novels is Naples Florida, a place Costello knows well. “There are just so many larger than life characters in Florida,” says Costello, “a rich seam for any author to mine”

Costello’s latest book CONDO was inspired by true events. A huge alligator decided to take up temporary residence around the boat docks at the CONDO complex where Costello and his wife Lyn have a home. When they’re not in Florida, Kerry and Lyn live in Cheshire with their dog Charlie.

View all books available to purchase on Amazon